Right, embarking on THE diet! A few people have jumped aboard the project, at the moment we have 4 starters. Well done. 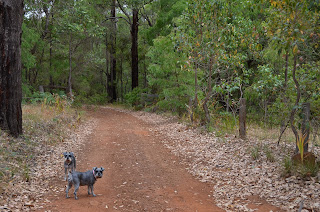 So, lets use the number 50 as a reference point for reporting in. If you weigh 46kgs, or 66kgs or 106kgs, it doesnt matter, still use 50. For example, I weighed in yesterday at 66kgs, so I would report in at 50 as my starting point, this morning, shock horror, I had put on .6kgs! So now I am going to report in as 50.6kgs. I am doing it this way because its then anonymous. Just good to do it together.


You can use facebook, email, twitter or the phone (remember when we talked to each other?) We will use facebook for the correspondences, and that can also be private. But all of that doesnt matter either. We are just going to have some fun.


Will be using the Body Trim Diet, but I haven't bought the kit, it's basically what I have learnt from my friend. But, Body Trim are very good, what they say makes sense. They have a dvd, audio tapes, a book, and a help centre for support. I also love my doctor, Dr Hendrik Rensburg's book. He also has a weight loss clinic, which I have had some great feed back about. Everyone will have their own way. I would love to hear about your tips. 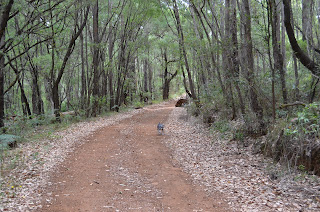 I started yesterday, and as you can see, didn't do that well, putting on .6 of a kilo, oops. Could have been the wine, or too big a portion (portions) and I didnt take my vitamins and hormones.


My tip for weight loss, having learnt this from Rensburg, is having balanced hormones. It's worth having them checked out. He does a blood test and measures everything and then brings back into line. My downfall is wine and then I go through stages where I don't take my supplements. So, here I am getting back on track.


The daily walk is a must, a minimum of 30 minutes. I set out yesterday with the dogs, it was cool and we headed out to the bush tracks that wind through out Margaret River. 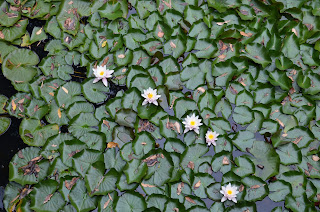 A Strange Man From Zimbabwe


The dogs and I were on a track, not far from the main road, when we came across a man. He was wearing a pair of jeans and a tracksuit top. Very tall, well fed and a big, white toothy smile. I acknowledged him and was trying to put the dogs on the leads, but he wanted to say hello to the dogs and they went to him.


He said, "it's ok, I used to be a Vet!" that was the start to the conversation. He explained that he was a vet in Zimbabwe, darting rhino's to protect them from poachers. (The story already not making sense) Any way, he had come to Australia to work in the mining industry and had been deceived by a couple from Albany who he had paid $15,000. He said these people were called the Hansen's and they promised to get him a working permit and a job. But after he had arrived into the country he went to meet them in Albany at the Albany Hotel and all of a sudden they disappeared, even taking his clothes, and now he had managed to find his way to Margaret River and was trying to find his way to Perth and then fly home to Zimbabwe, but he only had $45! Apparently the police could not help him, saying that he had been had!


I was grateful that I wasn't any further down the bush track when I had met him, wished him good luck and walked off down the main road. Phew a narrow miss! 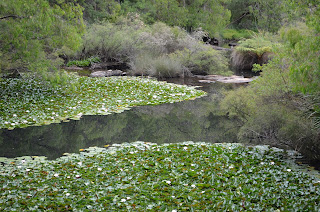 My main thing for going that way was to photograph the water lilies growing under the bridge. They are just gorgeous. I have happy memories of the water lilies in my grandparents pond. Not sure if they are a weed, they can't be native. Will have to find out. 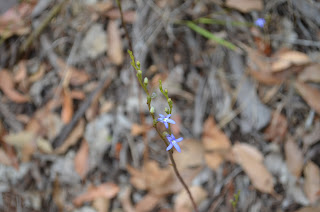 Anyway, as I walked further over the bridge and down the track following the other side of the river, I came across 5 seperate men, all set up with marroning rigs made of bamboo and a little noose at the end. All men grunted when I wished them good day. I have a feeling they were fishing illegally, and were suspicious of me and my camera.


What a walk. I think walking in the early morning might be safer. 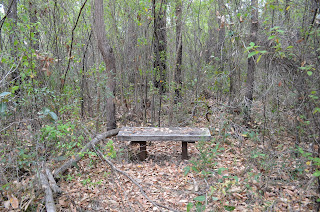 I am going to share a communique from my favourite Uncle, love it: 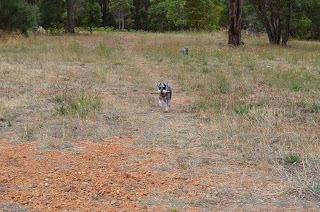 Posted by Margaret River Correspondent at 10:42 AM

Other Stuff From Me

Some Of My Favourite Websites